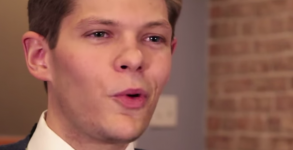 This is a law student named Scott Blair, telling the story of what happened when his parents had him meet an “ex-gay” therapist affiliated with 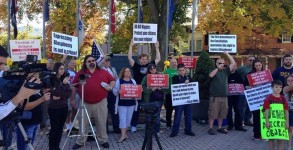 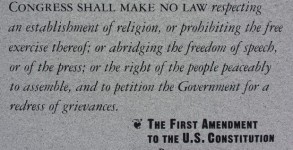 FOR IMMEDIATE RELEASE (For information on participating in or helping to fund this action, please see below.) CHICAGO — Truth Wins Out today announced a 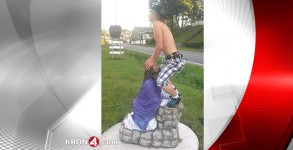 FOR IMMEDIATE RELEASE WHO: Truth Wins Out, American Atheists, and Pennsylvania Nonbelievers WHAT: The three organizations will be holding a joint press conference and demonstration in Bedford, 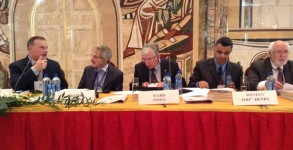 A teen is in trouble for posting a picture of himself in a mock sexual pose with a Jesus statue. 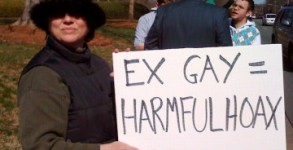 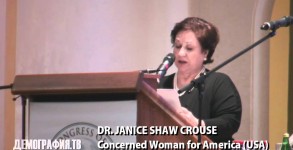 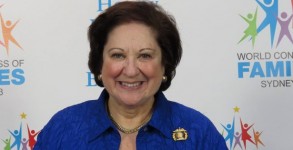 The Religious Right Has Nothing To Offer In Preventing STI’s, Unwanted Pregnancies

In the last piece in our ongoing series on Janice Shaw Crouse, board member for the World Congress Of Families and executive director of Concerned Woman