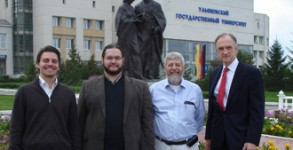 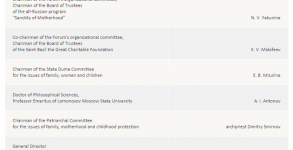 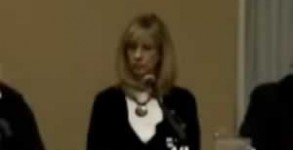 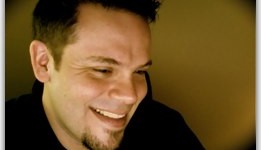 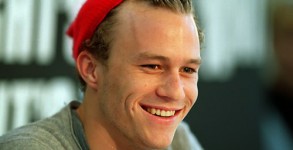 Janice Shaw Crouse On Unmarried Sex: Death, Despair and the Occasional Case of the Doldrums

Last time we visited with World Congress Of Families board member Janice Shaw Crouse, we were learning about her thoughts on the necessity of long, sexually 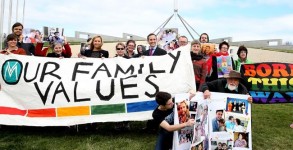 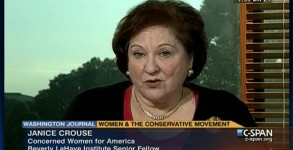 Blinded by a Judeo-Christian Supremacist worldview 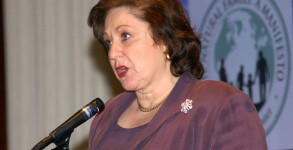 When we last left off,  we were examining Janice Shaw Crouse’s thoughts on love and marriage in her book Marriage Matters: Perspectives On The Private And Public

The World Congress Of Families is set to hold a regional conference on August 30 in Melbourne, Australia, except that they’re not “set” at all.