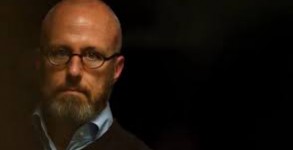 Before parents hand their children over to this organization or get them an i-phone application, they should know the whole truth about this notorious organization 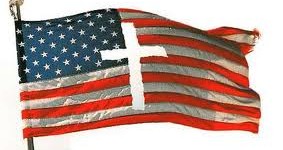 No matter how many youth commit suicide or adults are gay-bashed, don’t expect our foes to give up their trump card of violence anytime soon 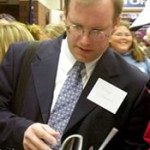 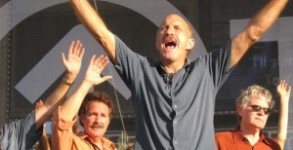 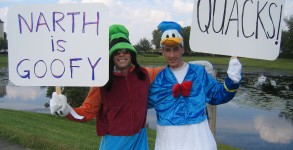 NARTH is back in the news after its most prominent board member, George A. Rekers, was discovered by the Miami New Times with a male 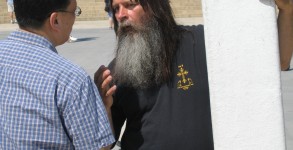 “May Day 2010: A Cry To God For A Nation In Distress” was poorly attended and did not meet expectations 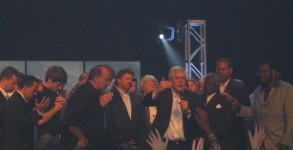 TWO Special Report: A View Inside The Right Wing Awakening Conference In Lynchburg 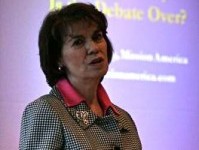 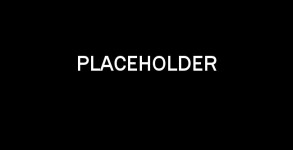