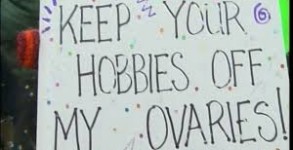 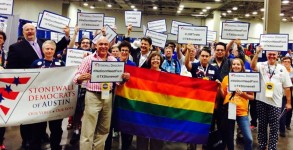 CHICAGO — Truth Wins Out today praised the Texas Democratic Party for standing up against the quackery of “ex-gay” therapy, adding support for a ban 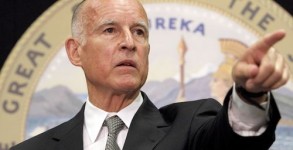 CHICAGO — Truth Wins Out is pleased today that the Supreme Court denied cert to a challenge to California’s ban on harmful, ineffective “ex-gay” therapy for minors. 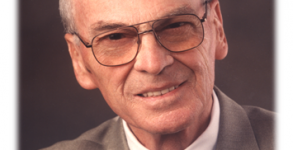 Creating Havoc: John A. Howard, The Brain Behind The World Congress Of Families

John Howard is the brain behind the World Congress of Families. This group has persecuted LGBT people across the globe. What is Howard's ideology? 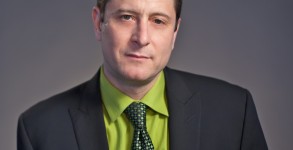 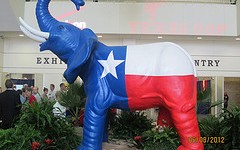 The Texas GOP is infamous for its medieval mindset that gleefully embraces backward thinking. It is no surprise that the platform supports discredited quack science 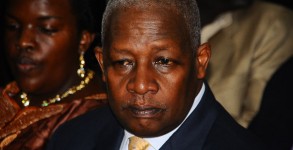 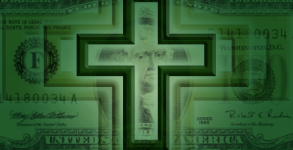 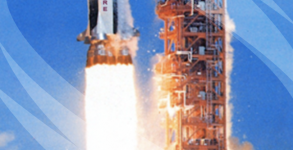